The SALT deduction cap has shifted muni demand higher, but for how long?

Tax reform capped deductions for state and local taxes (SALT), generating significant tax bills for many high-income investors. Here’s why they should consider munis, especially during the summer months.

A review conducted by the U.S. Treasury concluded that approximately 10.9 million taxpayers would be unable to deduct a total of $323 billion in SALT payments on their 2018 taxes. Judging by preliminary reports after this year’s tax season, those estimates were not far off. This additional tax burden has many investors reconsidering investment strategies and placing more emphasis on tax efficiency — in particular, the tax-exempt income generated from municipal bonds.

Through the end of May, the municipal bond market has seen 21 straight weeks of inflows, totaling in excess of $37 billion — it’s the fastest pace of inflows to start a year since flow data collection began in 1992, according to Lipper. Are we likely to see a drop-off now that tax season is behind us? In our view, we anticipate demand to remain strong for munis for a number of reasons:

We expect maturities and coupon payments returned to municipal investors to increase steadily over the next few months. This could boost demand because a substantial portion is typically reinvested in the municipal market. The supply/demand imbalance common in the summer months is often a positive technical factor on its own, but municipal debt issuance over the last decade has also been relatively constrained. Unlike the growth of outstanding U.S. Treasury debt and corporate debt, the $3.8 trillion municipal market has shrunk in terms of total debt outstanding.

Whether municipalities have been hesitant to raise taxes or simply focused on rebuilding rainy day funds, the fiscal restraint shown since the Great Recession has generally improved municipal finances. What it has not done, though, is provide additional supply to investors seeking shelter from SALT-driven higher tax bills. Capital projects have been increasingly paid for without borrowing, even as rates lingered at low levels well beyond the crisis. In our view, the SALT deduction cap has fundamentally shifted demand for municipals upward. Without a significant catalyst to push issuance materially higher, we anticipate demand will continue to outpace supply.

Uncertainty is likely to persist in the near term, but municipals may offer opportunities to own a tax-efficient, stable asset class with healthy fundamentals and promising prospects ahead. Skilled active management that combines thorough credit analysis and expert navigation of a fragmented marketplace can help uncover those opportunities.

Investing involves risk including the risk of loss of principal. 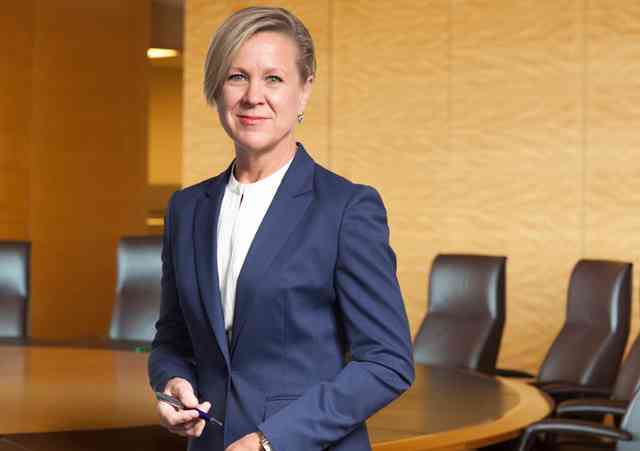