Be strategic when realizing tax losses

Be strategic when realizing tax losses

The routine for many investors is to harvest losses in December. But end-of-year harvesting could mean missed opportunities.

There are many possible reasons why investors decide to harvest tax losses at the end of the year. Perhaps they take pride in their ability to select stocks, and they don’t want to regret bailing out too early. Or that it just doesn’t feel “right” to sell a security for a loss during the promise of the new year. But when December rolls around, they’re out of patience and their frame of reference switches: it feels like a good time to claim the tax deduction of a realized loss. The most common reasoning behind December loss harvesting is based on emotion and simple convenience, rather than strategic thinking.

As shown in the table above, consider that historically nearly 75% of the time, December experiences a positive market return, which actually gives investors the fewest loss-harvesting opportunities. Looking back, December also has the lowest standard deviation of monthly returns. This means there is a higher statistical likelihood of returns being near the 1.30% average for the month.

Another trap investors fall into by looking to sell losers only at the end of the year is that once the security is sold for a loss, it can be tempting to stay positioned in cash and not risk further decline, or even use the money for some other purpose. This practice is really not loss harvesting but loss realization. If the market rallies shortly after the loss is realized, the investor is out of luck on recouping his or her original value or gaining actual appreciation.

A true loss-harvesting strategy is one that tries to match the pretax returns of a benchmark (such as the S&P 500) and outperform it on an after-tax basis by systematically harvesting losses and substituting individual stocks or groups of stocks, maintaining consistent market exposure.

Investing involves risk, including the risk of loss of principal.

Columbia Threadneedle Investments does not offer tax or legal advice. Consult with a tax advisor or attorney. 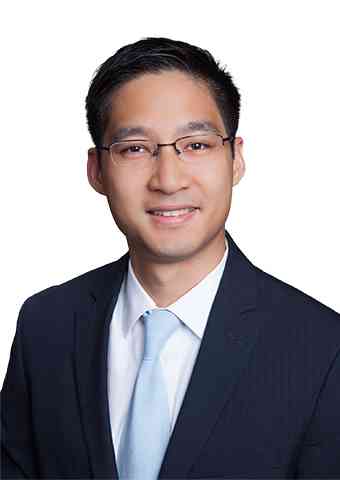