Q&A: Putting the capital markets outlook in context for investors

Get insights on today’s topics, including economic growth and the possibility of a recession.

When you're talking to investors about capital markets, what type of information do you focus on?

Ed: When I talk about the capital market outlook, there are two basic things I begin with. First, how's the economy doing? In other words, is the economy growing and what are the trends? Secondly, I look at inflation. When an economy is very strong, inflation tends to pick up. And you don't want inflation to be too high, yet you want growth as high as it can be. So you want to understand the balance between the growth and the inflation behind the economy.

How does this information about economic growth translate into something actionable for investors?

Ed: We look at gross domestic product (GDP) as a measure of economic growth. GDP is the economic growth of a country. But investors don't buy countries, so how is this useful? Well, it measures production. And if you produce it, what do you do with it? You sell it. So another, albeit somewhat oversimplified, way to think of GDP is the sales of all the companies in the country.

If a company sells more, they’re going to tend to earn more. And that's why we look at GDP growth. Not because we buy countries, but because we buy the stocks of companies. Higher GDP means higher sales. Sales growth is important to drive earnings growth and profits and ultimately, stock market prices.

The topic du jour is when is the next recession. What do you think?

Ed: It’s a common question I hear. I would point out that recession is not inevitable. In fact, we often have what's called soft landings or slow-downs without recessions. Right now, it's almost what’s called a Goldilocks situation: not too hot and not too cold. Growth is good, yet clearly slowing. Not so strong that inflation's high. But it’s human nature to worry it's going to get bad when times are good, and when times are bad, they say, "Is it ever going to get better?"

People have an idea that certain outcomes are inevitable. That, after a certain number of years of growth, we're inevitably going to go into recession. Or that because interest rates came down so much, they will inevitably go back up. But that’s not always the case. We’ve had many periods of prolonged economic growth, and we’ve had many soft landings instead of recession.

Any final words of wisdom for investors today?

Ed: Focus on the long term, and focus on what matters. I hear a lot of people trying to fine-tune an economic growth forecast between 1.8% and 2.0% or worrying about predicting an interest rate change of 25 basis points. Those short-term moves shouldn’t change how you invest over the long term. 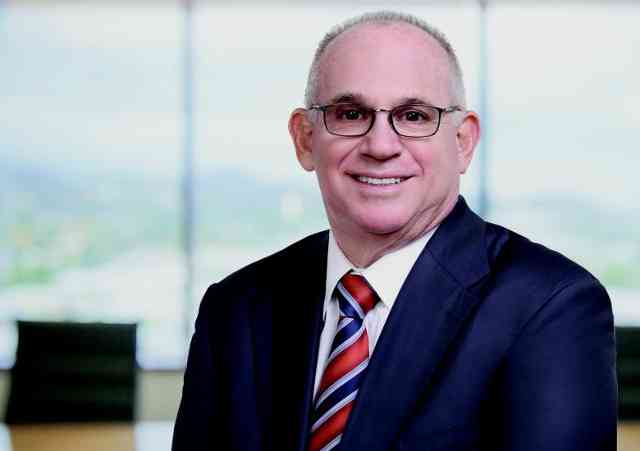