Brexit-related currency risk may be worth hedging

Currency fluctuation can have a significant effect on portfolio returns. And currency risk stemming from Brexit may be considerable.

The recent political turmoil in England has highlighted a specific aspect of international investing that investors should always be aware of: Since the Brexit referendum in 2016 in which U.K. voters opted to leave the European Union, the British Pound (GBP) has fluctuated dramatically. And because the U.K. government hasn’t been able to engineer an orderly Brexit, the value of the GBP remains volatile as investors try to measure Brexit’s unpredictable economic effect.

Currency fluctuation can have a significant effect on portfolio returns, both positive and negative. Most multi-asset funds include at least some exposure to non-U.S. assets, so it’s important — especially during this ongoing political debate — for investors and advisors to understand the risks.

When investing in an asset of a different currency, there are three points for a portfolio manager to consider:

For example, if a USD portfolio manager purchases a GBP-denominated U.K. Government bond, the USD investor assumes two risks: the bond price movement and the price movement of the GBP versus USD — a GBP investor who purchases the same bond only has the bond risk. While the long-term expectation for FX risk is almost zero, short- and medium-term risk can be relatively high.

A portfolio manager can manage GBP exposure (or any foreign currency exposure) by hedging against currency movements. To hedge is to hold a position that offsets a specific risk — when the price of the investment moves in one direction, the hedge position moves in the other, neutralizing the return (positive or negative). Hedging is generally implemented by active managers. Unless a passive vehicle explicitly states that it’s hedged, investors will have exposure to currency fluctuations.

Because the long-term exposure to currency risk is minimal, sometimes it makes sense to absorb the short-term FX risk and volatility rather than pay for hedging — in which case, the portfolio would be left unhedged. But with the recent events surrounding Brexit and its effects on the GBP, the FX risk may be considerable and worth hedging. One option is to borrow an amount of GBP equal to the value of the bond and convert it to USD. This way, any change in the value of GBP/USD will not affect the total value of the portfolio in USD.

Generally when hedging costs are negative, it pays to hedge; when they’re positive, it can be better to be unhedged. The primary benefit of hedging is that it reduces FX risk, which typically reduces a dimension of volatility. Hedged returns have higher return-to-volatility ratios than unhedged investments.

Given that the outcome of Brexit is still undecided, a hedging strategy can be a prudent course for USD investors. It’s something a portfolio manager can apply to multi-asset strategies with U.K. exposure or single strategies that may invest in U.K. equities or bonds.

Investment in or exposure to foreign currencies subjects the fund to currency fluctuation and risk of loss. 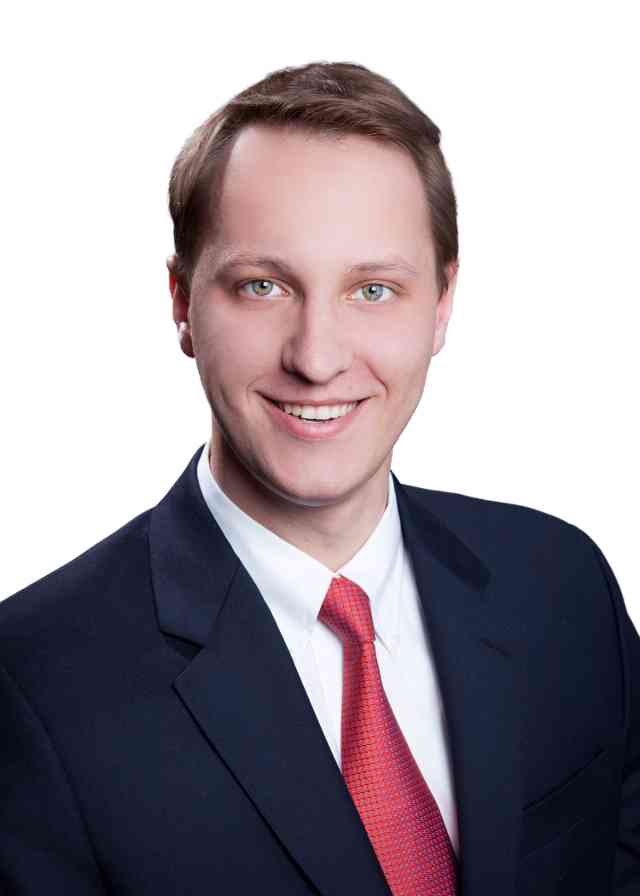